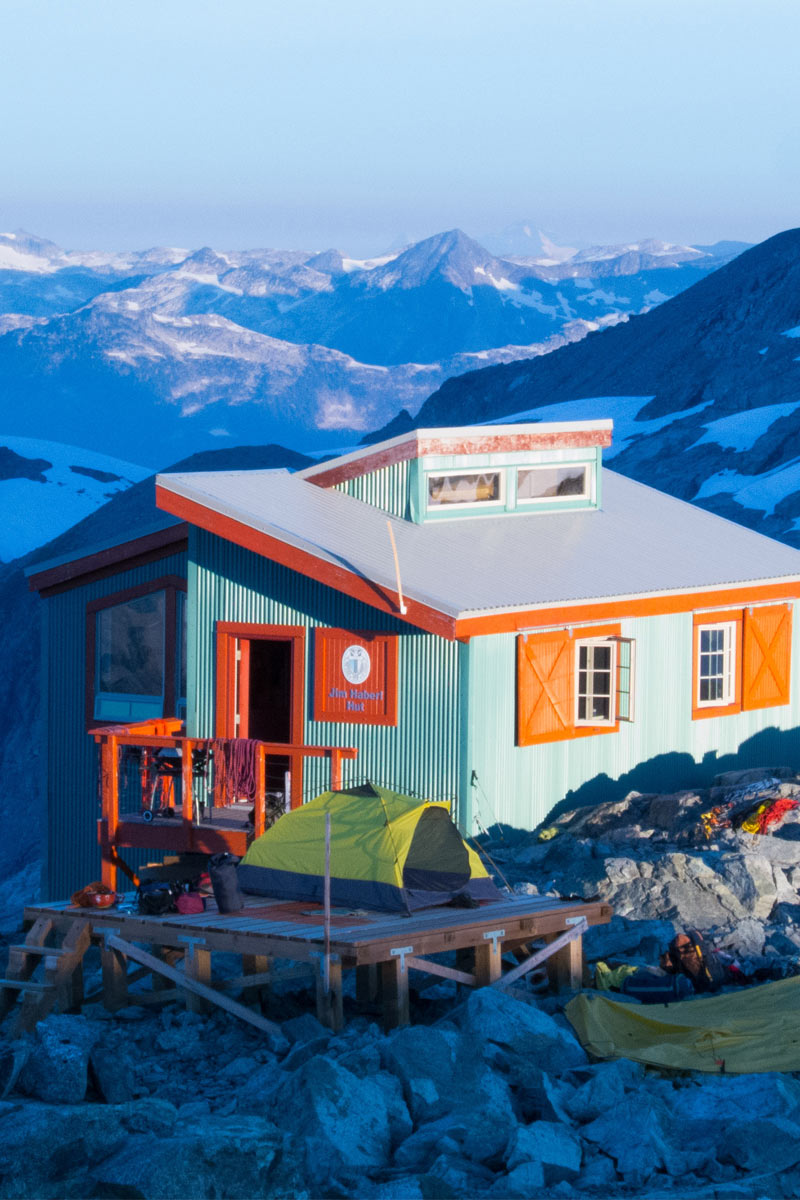 Dr. Ross Brown is a practicing general surgeon and trauma surgeon at Vancouver General Hospital and Provincial Medical Director of Trauma Services. He is a Clinical Professor, Department of Surgery, UBC. He is also an Associate Medical Director of the Canadian Forces Trauma Training Centre (West) (CFTTC(W)), located at VGH, having transferred to the C.F. Primary Reserve List in 2005.

Originally from Hamilton, Ontario Dr. Brown completed his undergraduate (Hons.Physiology) and graduated in 1977 from the University of Western Ontario. He joined the Canadian Forces in 1979 as a Maritime Surface Officer, posted to Esquimalt, serving in HMCS Restigouche, Yukon and Qu’appelle as Navigating Officer 1980-1984. He graduated from Medical School at McMaster University in 1988 and completed an internship at St. Paul’s Hospital 1988-89. He was then posted to HMCS Provider as Medical Officer in 1989 and to the Base Hospital 1989-90 before returning to Vancouver for his General Surgery Residency at UBC. He has completed two tours in Bosnia and three in Afghanistan (Kabul and Kandahar). He was posted to Halifax as a general surgeon at Stadacona Hospital 1990-91 and then back to Vancouver General Hospital. In Vancouver, he established the CFTTC(W), partnered with VGH Trauma Services, to facilitate trauma training for CF Physicians, Physician Assistants, Nursing Officers and Medical Officers. Since its inception, many of Canada’s military medical personnel have been trained at VGH prior to their deployments.

Dr. Brown also has a Masters of Arts in Leadership and Training from Royal Roads University (2002). In 2010, Dr Brown was seconded to VANOC to support the Olympic & Paralympic Games, managing the Whistler Polyclinic, which included the Mobile Medical Unit (MMU). In addition to his current clinical, academic and administrative work, Dr Brown supports the Provincial Health Services Agency as a medical advisor to the MMU.