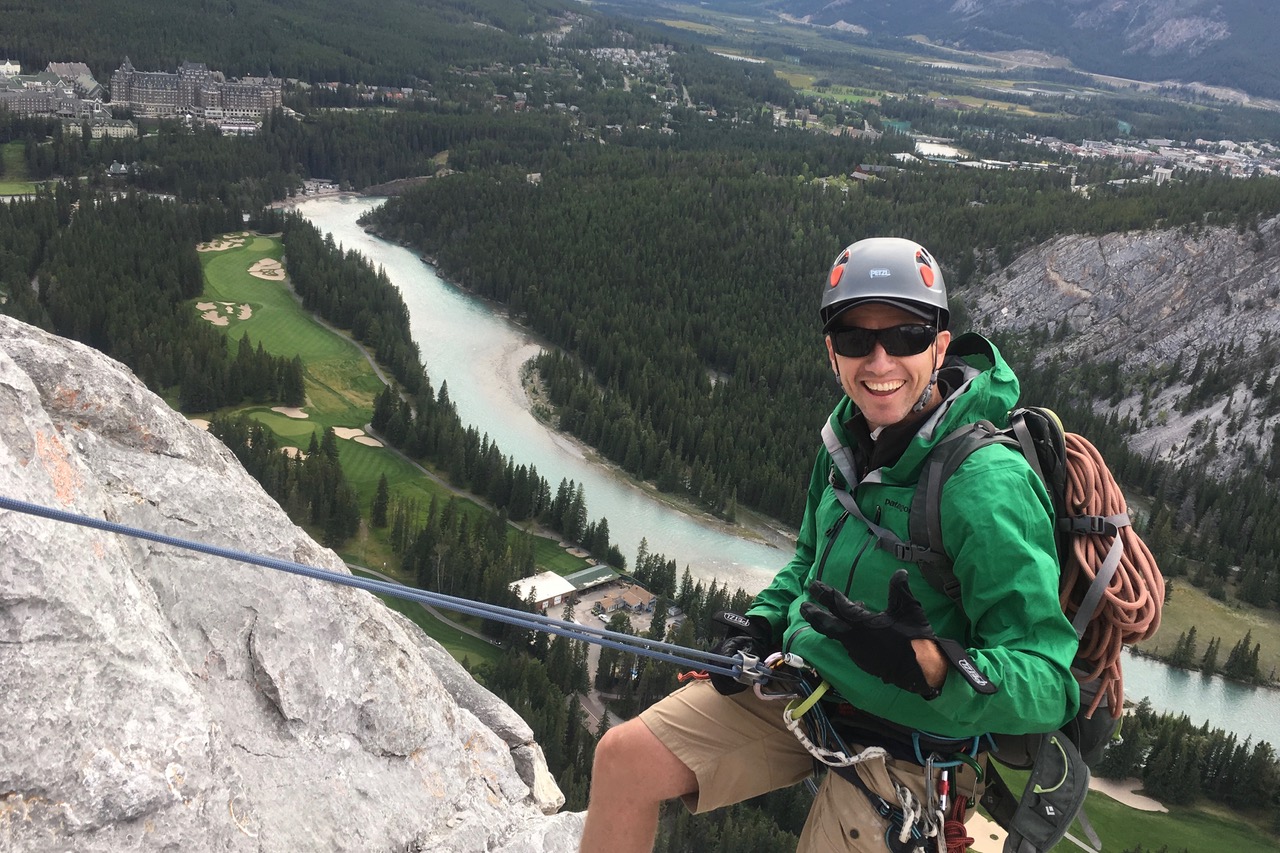 Dr. Jamin Mulvey is an Australian trained Anesthetist, graduating from Medical School at the University of Sydney in 2002 and finishing his Anesthesia Training in 2011. He moved to Canada in 2013 to complete his
Pediatric Anesthesia Fellowship at the Alberta Children’s Hospital, where he continues to work as an Attending Anesthesiologist. He lives the mountain life with his wife and two children, based in Canmore, Alberta.

Jamin has a strong background in Pre-hospital and Retrieval Medicine (PHRM) and is no stranger to the austere environment. He has worked in Antarctica, the Arctic, Pakistani Kashmir, the Papua New Guinea highlands and South Africa. His non-hospital roles have included working at a consultant level in Australia in Helicopter Emergency Services (HEMS) and a Senior Officer in the Military Critical Care Aeromedical Team for the Royal Australian Air Force. He currently works as a Transport Physician for the Shock Trauma Air Rescue Service (STARS) in Calgary and Grande Prairie; and as Medical Director for the Sunshine Village Ski Patrol. In 2020, he is temporarily relocating to the United Kingdom to work with the London Air Ambulance as a HEMS Doctor. Following this, he will return to Alberta, in the capacity of Medical Director for STARS Calgary base.

Jamin is equally at home in the mountains as he is in the ocean. He enjoys spending time outside with his family, and any spare moment is spent mountain biking, climbing, skiing, surfing, diving and standup paddling.