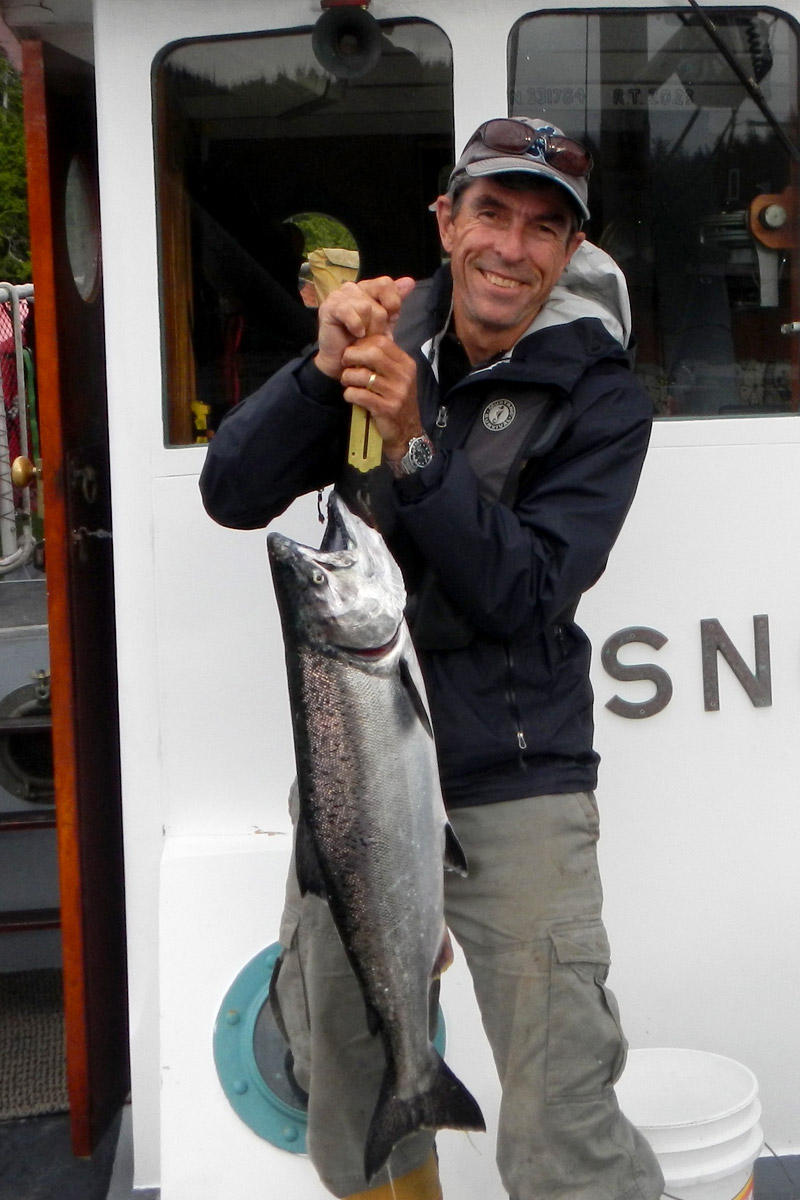 Bruce Brink is a founding member of the Canadian Society of Mountain Medicine. He serves on the International Commission for Alpine Rescue in both the Medical and Air Commissions and helps out on CSMM Diploma in Mountain Medicine Courses. He is course lead on the CSMM  ICAR, ISMM, UIAA Alpine Helicopter Emergency Medical Systems Course.

Bruce was a part time / full time Ski Patroller at Whistler/Blackcomb for almost forty years. He was responsible for creation of the first W/B Air Evacuation and CDFL training programs for rescue pilots and patrollers on Blackcomb and later, Whistler Mountains. An Avalanche Dog Handler for 25 years, Bruce responded to avalanches in South Western BC and Washington State. Professionally, he was an ALS/CCP Flight Paramedic with the BC Government and a clinical instructor / examiner with the ACLS Paramedic Program. He also spent a number of years years with the Canadian Coast Guard SAR branch helping develop the National CCG SAR Specialist program. As a commercial pilot Bruce had a chance to fly everything in the Air Ambulance / Coast Guard inventory.

Bruce, aged six, first went onto the hills with his mountaineer father, a founding member of the Mountain Rescue Group (pre-dated North Shore Rescue). He has climbed and skied and responded ever since.

Bruce and his wife Karen live in Whistler